OPI joined Chloë Sevigny for Opening Ceremony at its official New York Fashion Week debut Saturday. Inspired by the Occupy Wall Street movement, the line had a ‘60s flare featuring a color palette of black, pink, baby blue and cream. OPI nail lacquer in My Very First Knockwurst, which was also worn by Sevigny for the collection’s Fall/Winter 2013 look book, added a warm neutral complement to the eclectic clothing.

The presentation was held at St. Mark’s in the Bowery and featured five girl bands playing songs round-robin style while the models, including designer Sevigny, held signs with rotating slogans. 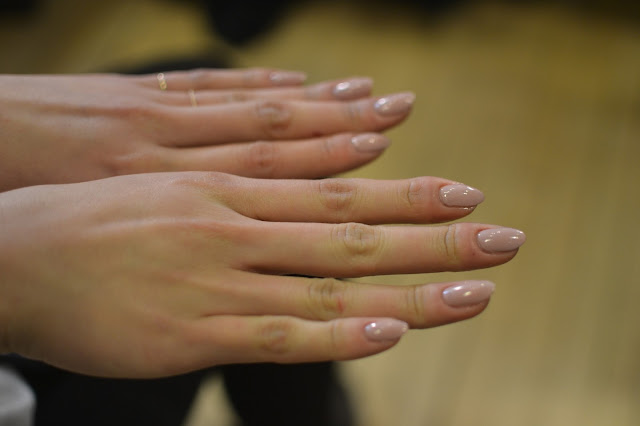 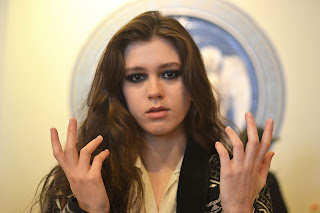 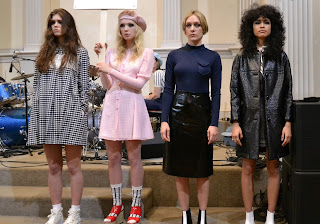 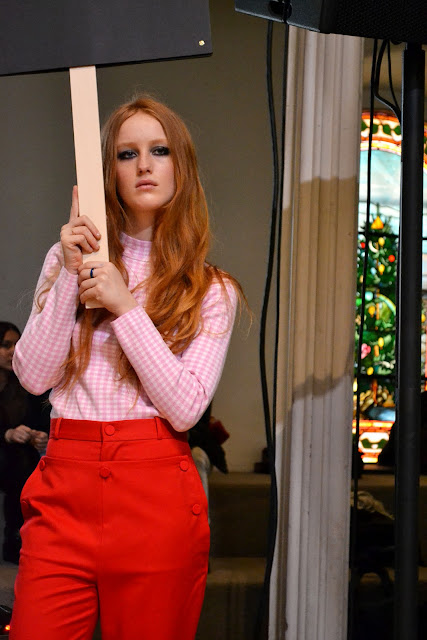 Photos courtesy of OPI.
Posted by Sarah Thompson at 9:55 PM

This blog was created as a companion to Chalkboard Nails to provide the latest nail polish and nail art news for people that want to stay in-the-know.